1. Choose a topic
The topic I have chosen to explore is consciousness, specifically that of which can exist in an artificial entity.  Questions that come with this:  Can man really build a truly intelligent system/agent?  Is it even possible to recreate human intelligence in hardware/software?  And if man was able to do this, would such a system be conscious?  Would it be wrong to enslave such a “being” since such an individal or being (even if not human or even organic) would be in effect enslaved by us humans?  Wouldn’t this give such a machine entity the right to rebel and overthrow humans?
2. Consider and clarify your topic
I chose to explore the age-old philosophical question of consciousness and whether or not this can occur in an artificial entity.  Tied with this concept are the issues of humanity holding control over such a being/entity if it truly can be/is conscious.  I am a philosophy minor, and perplexing and deep philosophical problems such as the mind-body problem have intrigued me since my Freshman Year here at Bucknell University (since I first studied it in the class “Minds, Brains, and Computers” and later in “Philosophy of the Mind”).  Further, this deep, philosophical issue relates to my long-term plans for the future, as I will be studying intelligent systems and artificial intelligence in graduate school in the hopes that one day I can fulfill the original goal of (traditional) AI:  develop a truly intelligent agent.  The issue of whether or not a truly intelligent artificial agent can be created is linked with Philosophy’s age-old exploration of the concept of consciousness.  There are many theories that try to explain consciousness and whether or not it is something that can be recreated (either it’s possible organically or inorganically–i.e. the Physicalist–or not, as consciouness is the “ghost in the system” or a property of even a physical system but exists as solely a mental, non-physical object–i.e. the Mentalist).  Ultimately, if one studies this historical debate, one would see that no conclusion has yet been reached, leaving the mind-body problem an open problem with many unanswered questions that probe deep in the essence of the human conscious experience.  10 people/places/things associated with my topic/problem: Ray  Kurzweil, Alan Turing (Turing Test), John Searle (Chinese Room Argument), MIT Computer Science & Artificial Intelligence Laboratory, Skynet, robots, HAL (2001), the human brain/mind, weaponry/war (if the intelligent system were to rebel), philosophy, chess (Deep Blue), and jeopardy (Watson). 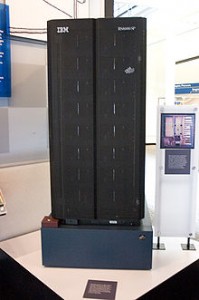 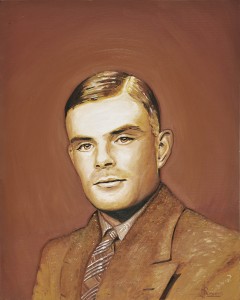 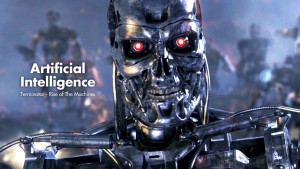 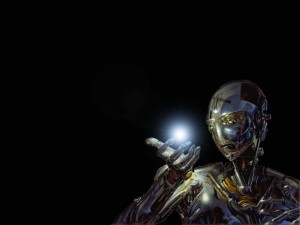 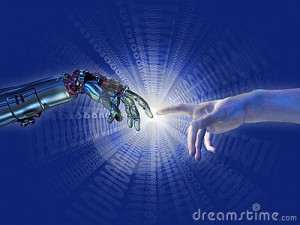 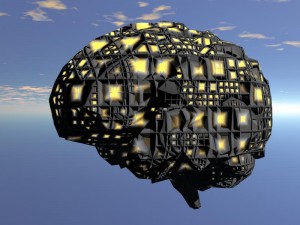 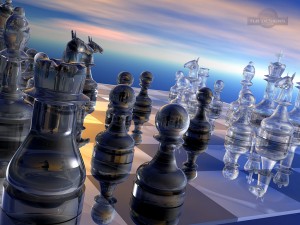 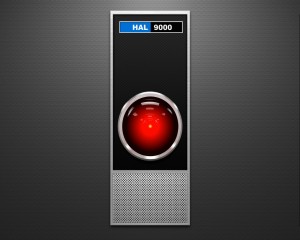 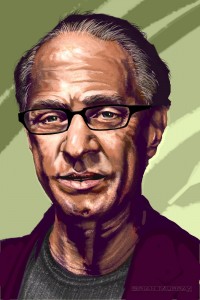 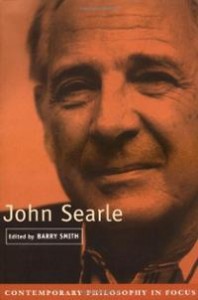 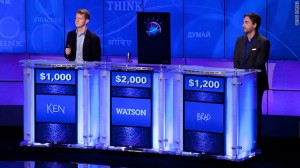