I chose the question of why “good people do bad things” and how or if they recognize themselves doing it. I chose this topic because I think it is very important to ethics in the modern world, where the line between right and wrong/good and evil is often blurred. It is also very important to my own life, as a similar idea is something that very often concerns and causes me problems.

In further explanation of the question, an example of what I am talking about is when people use extenuating circumstances as an excuse for actions they wouldn’t normally take. For example, police brutality in the name of revenge against a cop-killer is a common, real world example. Abuses of power, crimes in war, or acts of violence/”evil” in general almost have some kind of justification that could be argued for, especially a public support for revenge. Another essential idea is the notion of a “short fuse”, in which someone becomes angered and destructive without realizing it. Also important is the idea of unknown strength, in which someone does not realize they have as much power or impact on the world and people around them as they think, causing them to inflict unintentional harm or damage.

I am visually inspired by the following tangible things, some of them from fiction:

– The character Venom from the Spider-man story

– Literally the idea of a short fuse

– The character two-face from Batman 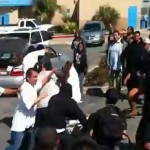 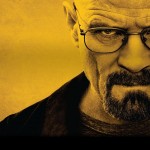 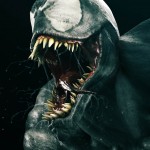 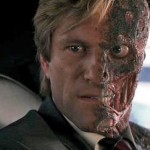 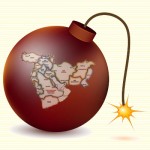 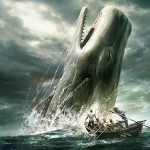 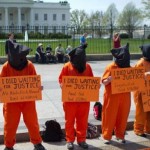 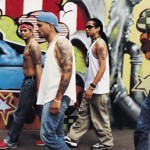 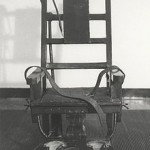 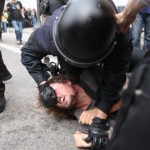